Are loafers REALLY back? 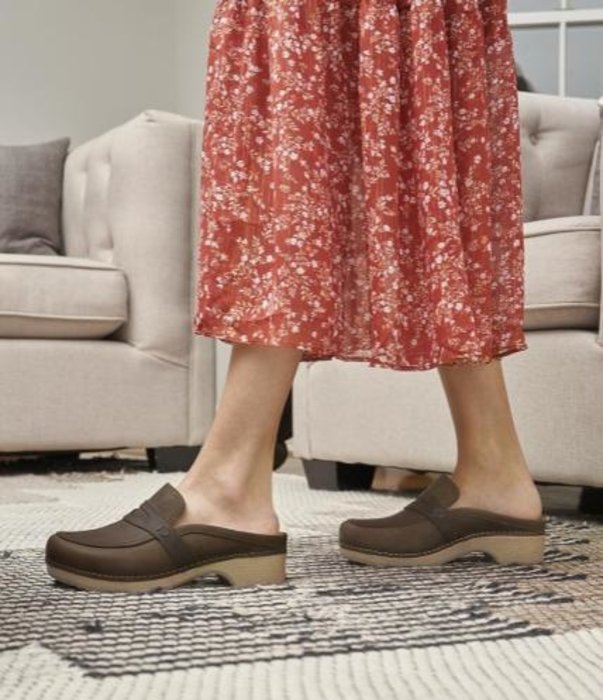 From humble roots in native american moccasins and norwegian fishing Aurland Shoes, the loafer has found a way to fit right in with every lifestyle. There are sleek professional loafers, chunky retro penny, sporty loafer sneaker crossovers, and of course moccasin style loafer slippers. We wanted to introduce a few styles of loafers we have in this season, as well as a little bit about the history they are inspired by.

The classic Weejun was created by GH bass in 1934, and became popular summer shoes that were mainly worn around the home. Eventually they became more popular in men’s casual wardrobe.

Prep school kids took the now popular weejun and added a twist. Putting pennies in the little diamond shped slot that was in the strap. There are a few legends like using the pennies for phone calls, but it probably was just to look cool. This became the penny loafer style made popular in the 1950s.

Their preppy vibe was turned in their head in both the 70’s and 90’s with chunky platform and wedge style loafers.

The Gucci loafer came out of the 1960’s, replacing the leather strap across the top with a metal horsebit adornment. This change really dressed up the loafer, and became so ubiquitous that the name gucci loafer applies to all loafers in this style.

Below are a couple more even more modern takes on the loafer:

We are excited about all these new takes on the classic loafer. Which style of loafer fits your vibe best?

PS- We did a facebook live with these shoes. Watch Now

You cart is currently empty